The foundation gifted $184,907 in Clark and Cowlitz counties in 2018 in line with their vision & mission statement. Price Foundation Executive Director Kay Dalke-Sheadel presented grant checks to these organizations: 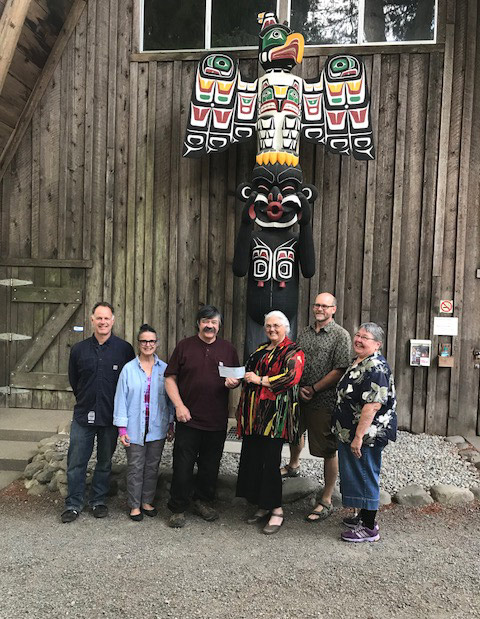 Used for improvement of grounds and buildings of the Lelooska Cultural Center. 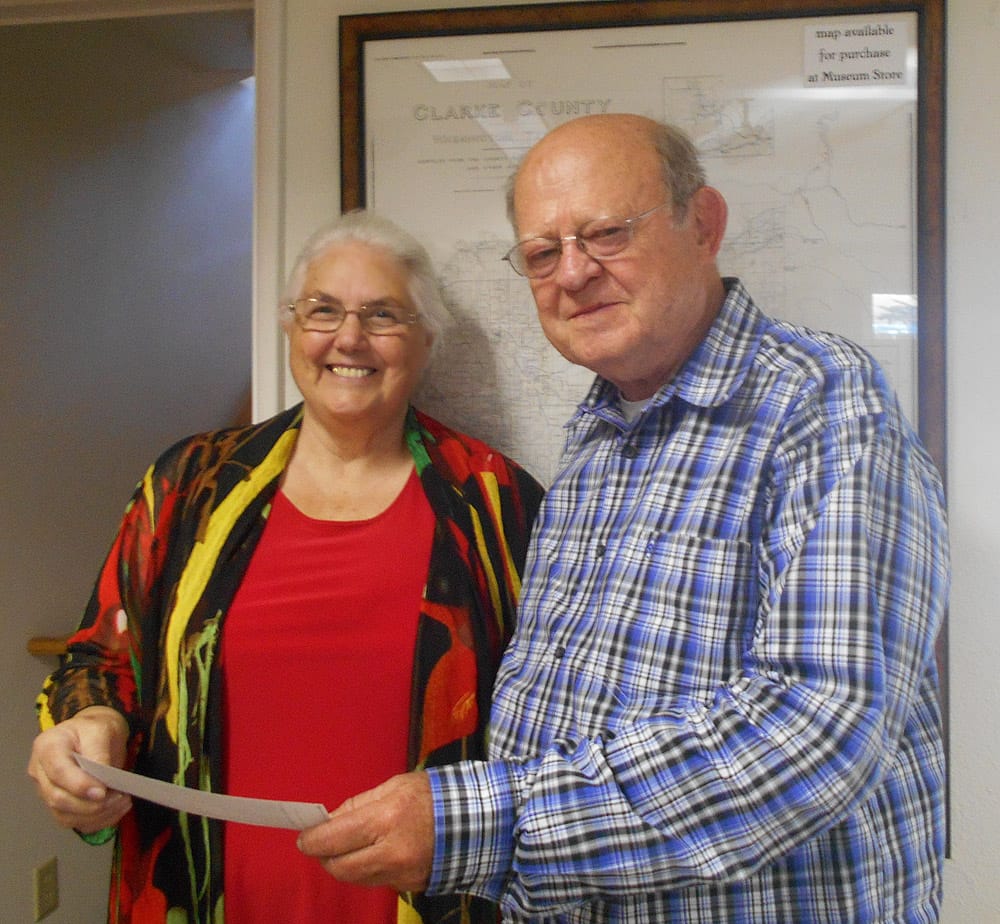 Used for artifact preservation inside museum. 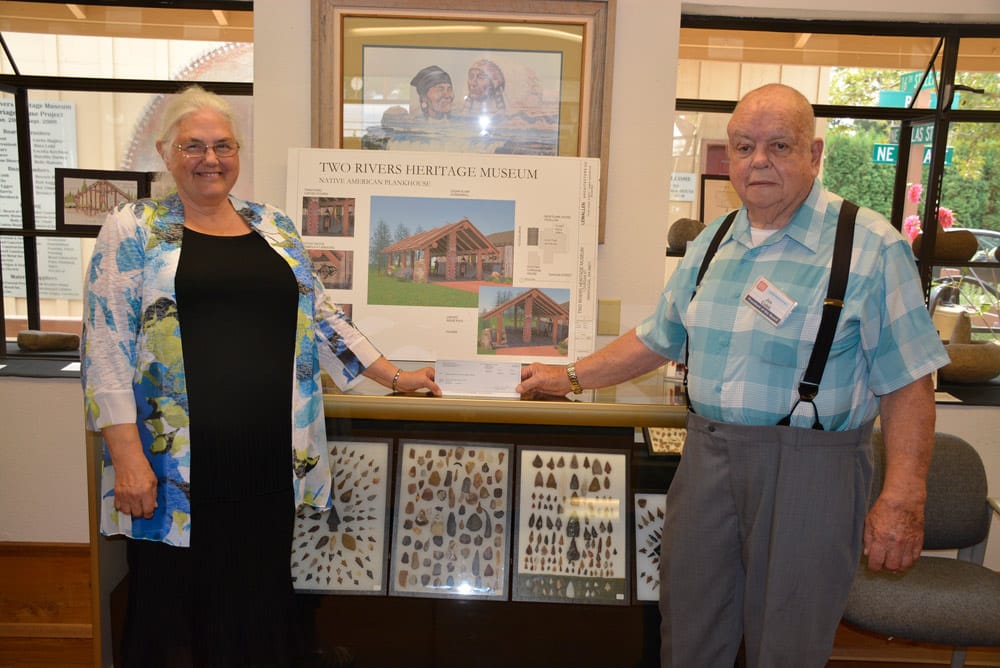 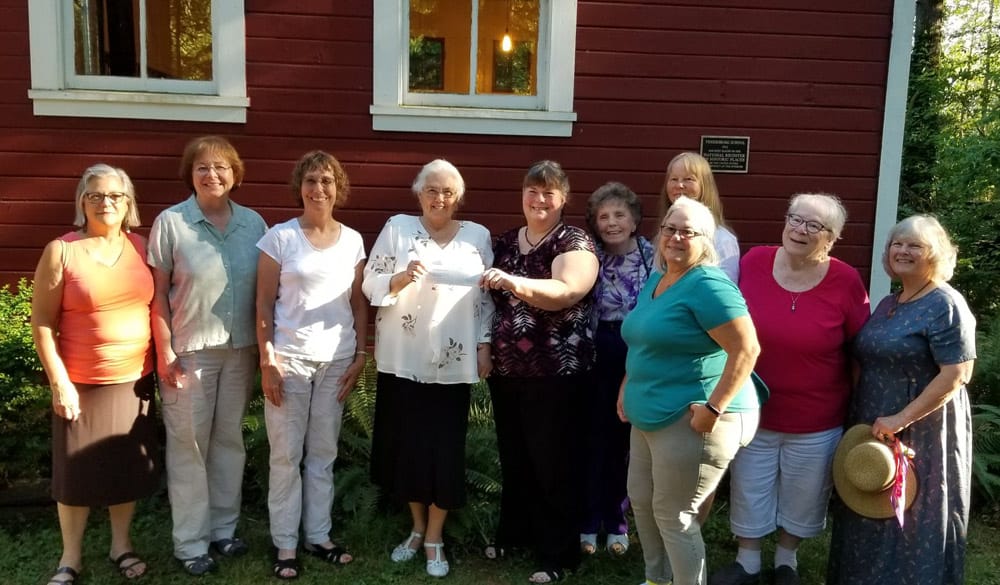 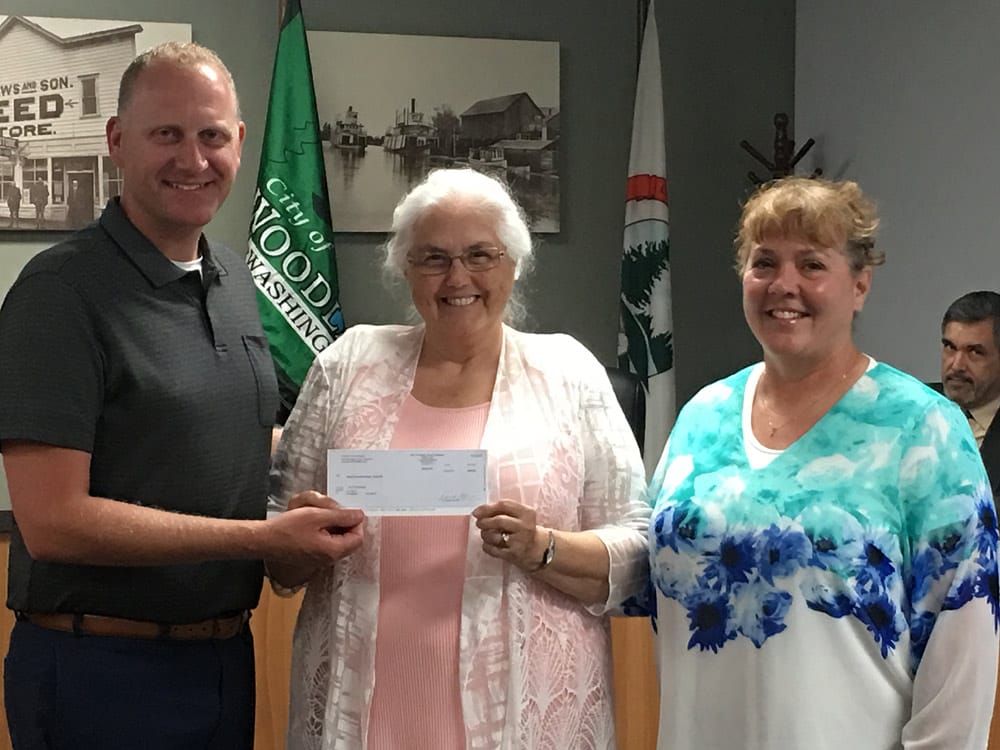 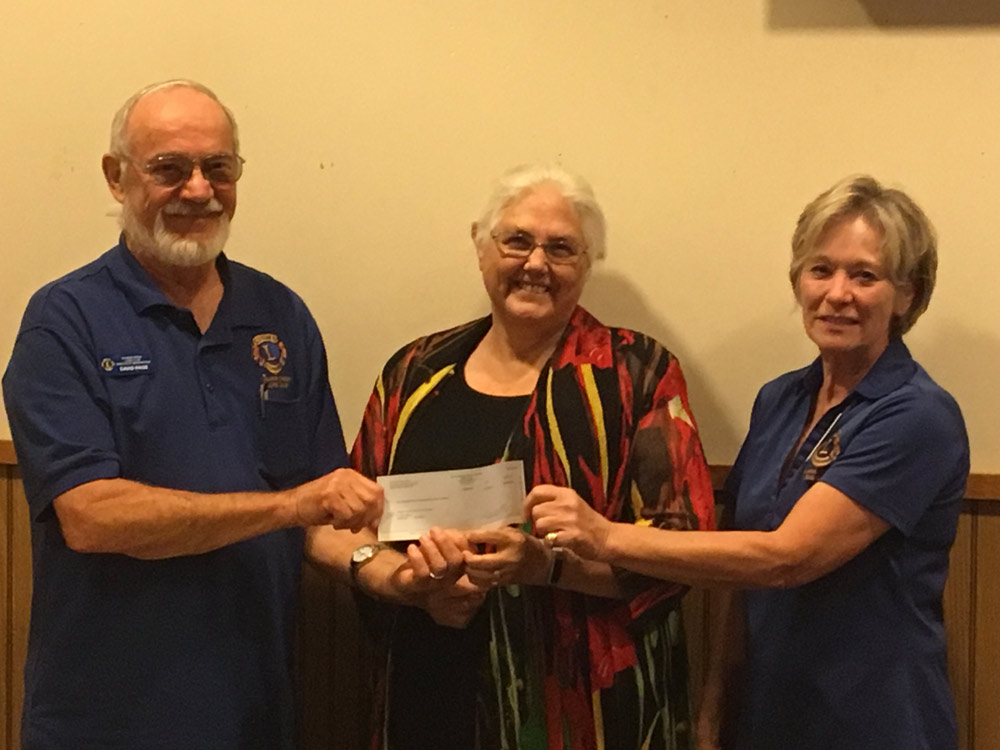 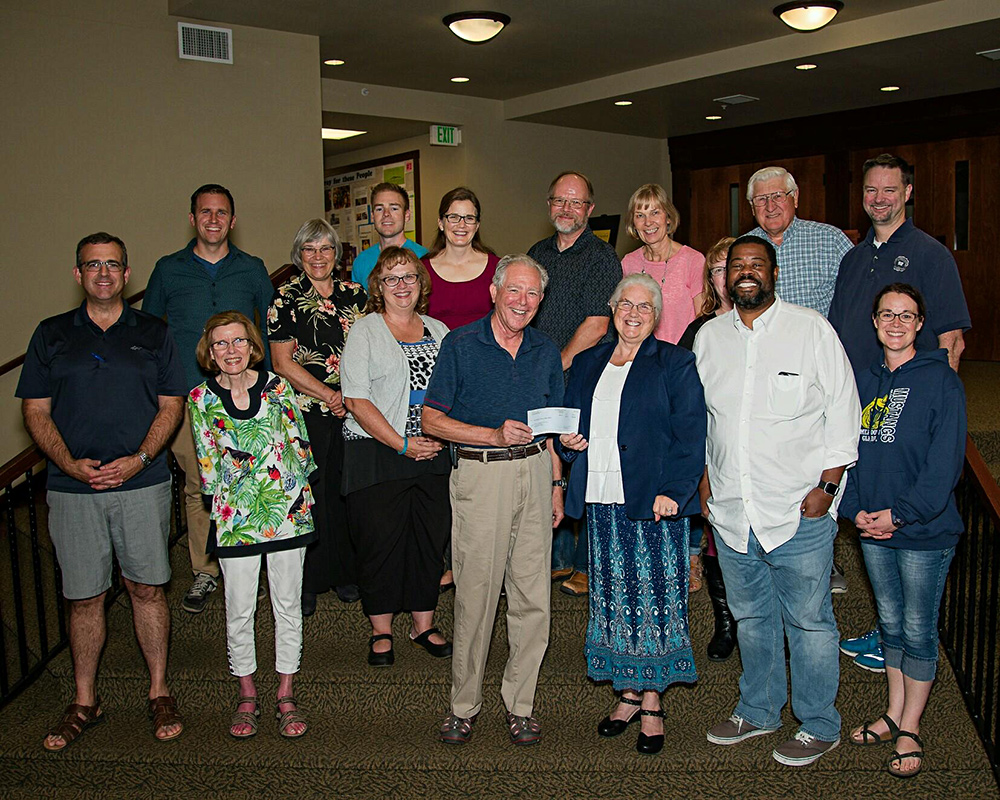 Used for help with establishing a community diaper services pantry, storage, and freight of diapers 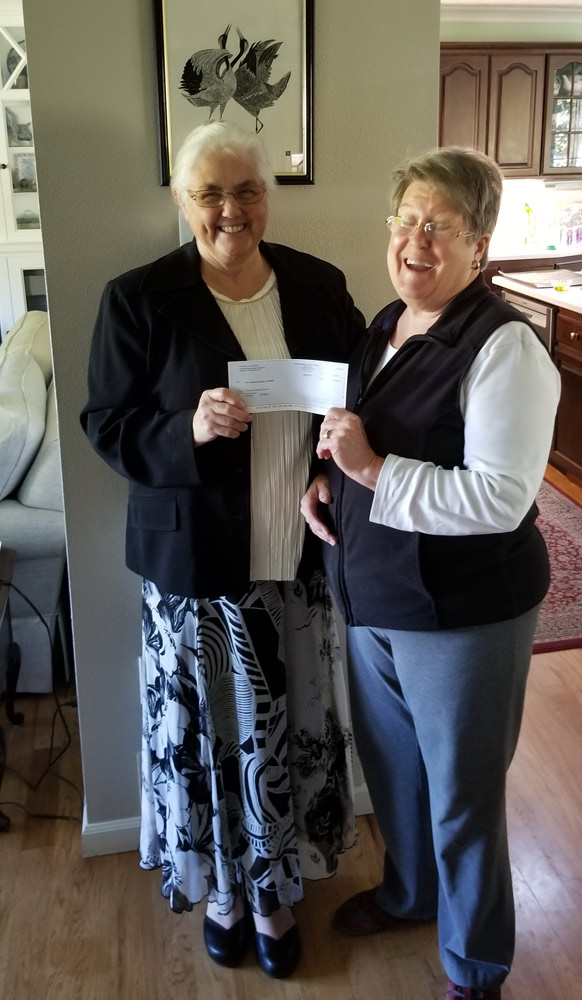 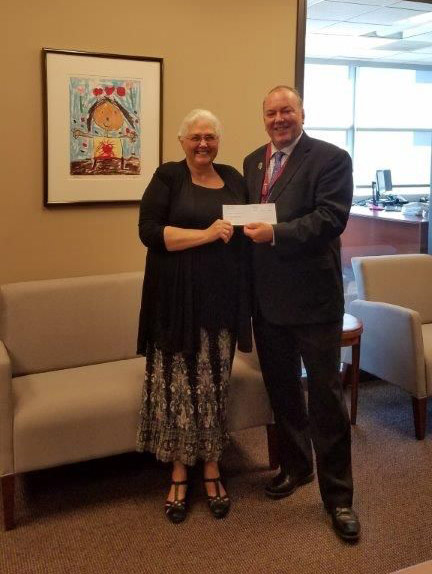 Area Agency on Aging and Disabilities of Southwest Washington – $10,000 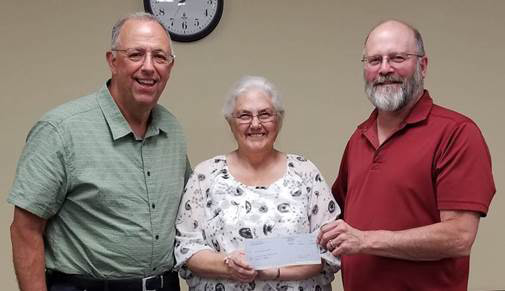 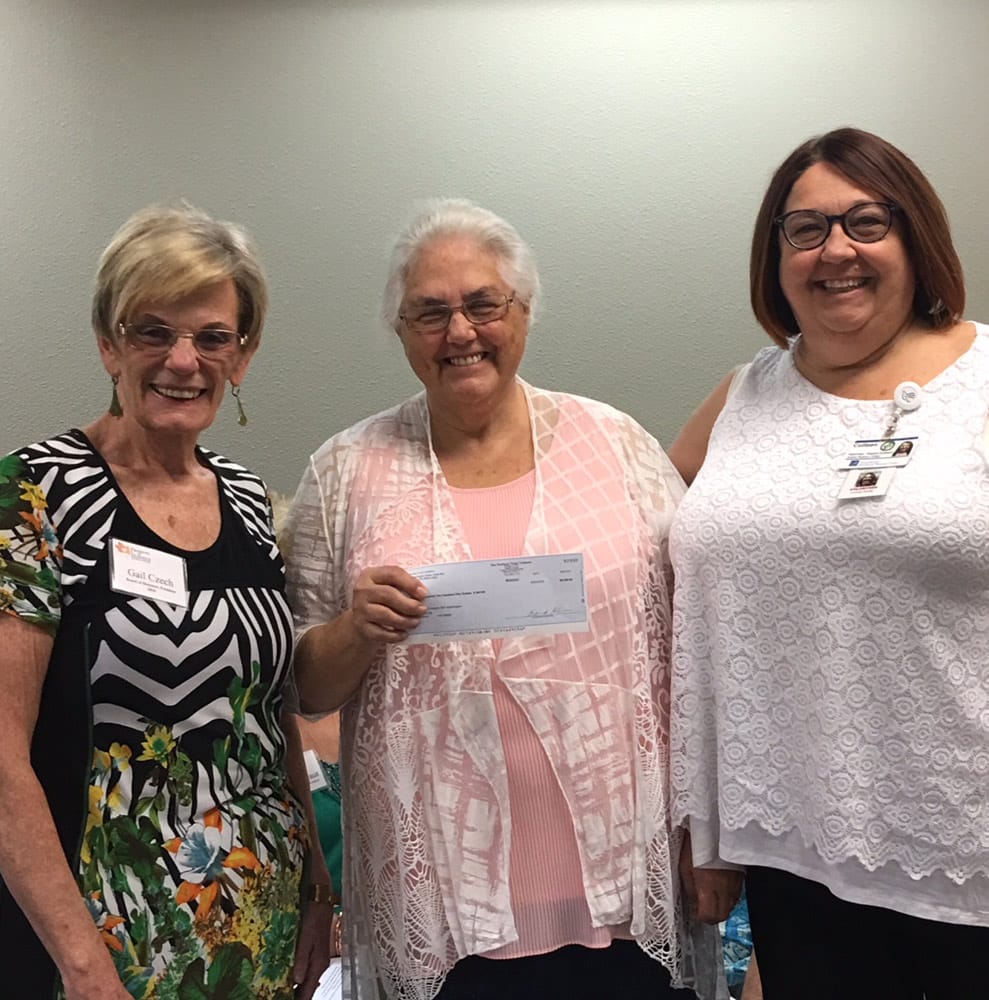 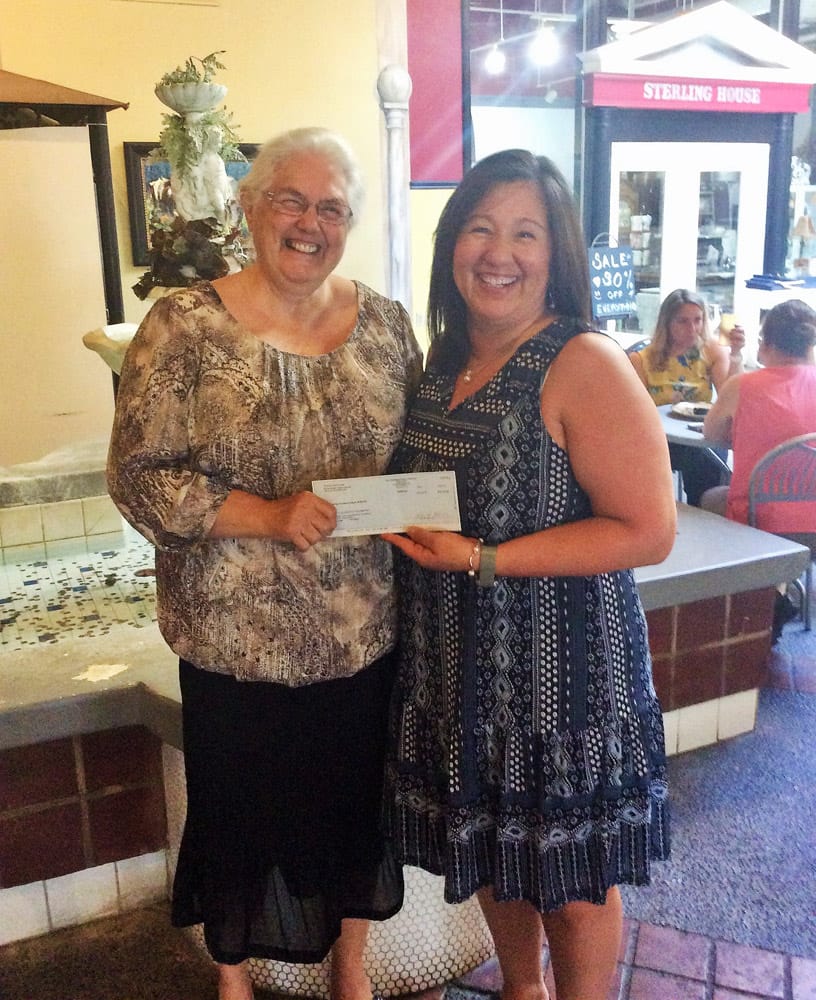 Used to provide funds for at-risk students to attend a team building camp. 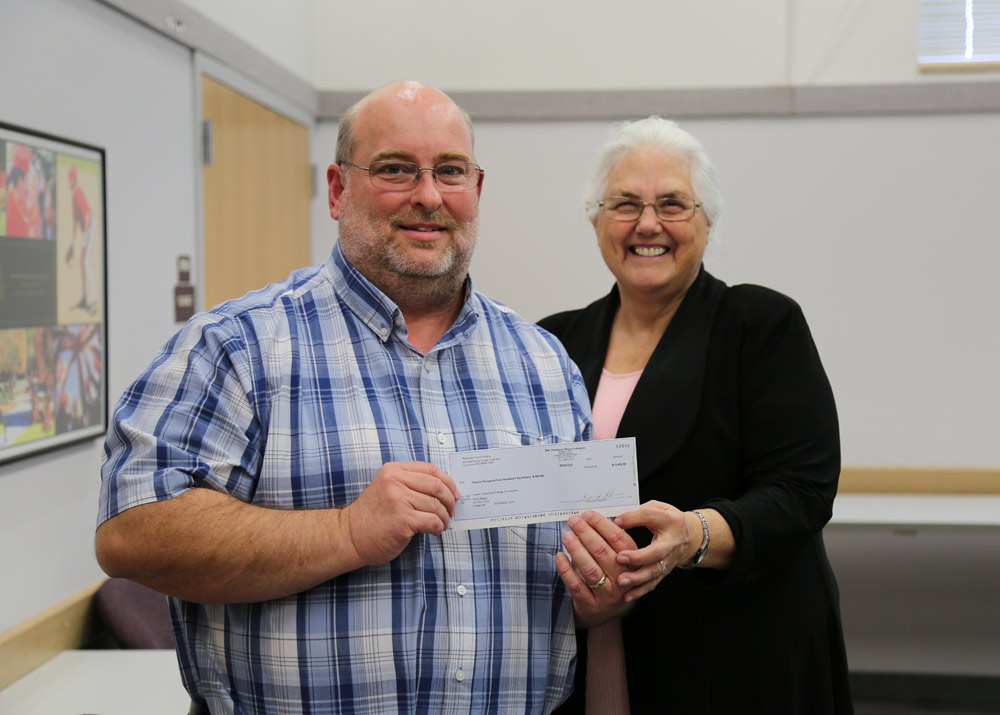 Used for 3 scholarships to students who fall in between financial aid and private funding based upon specific criteria. 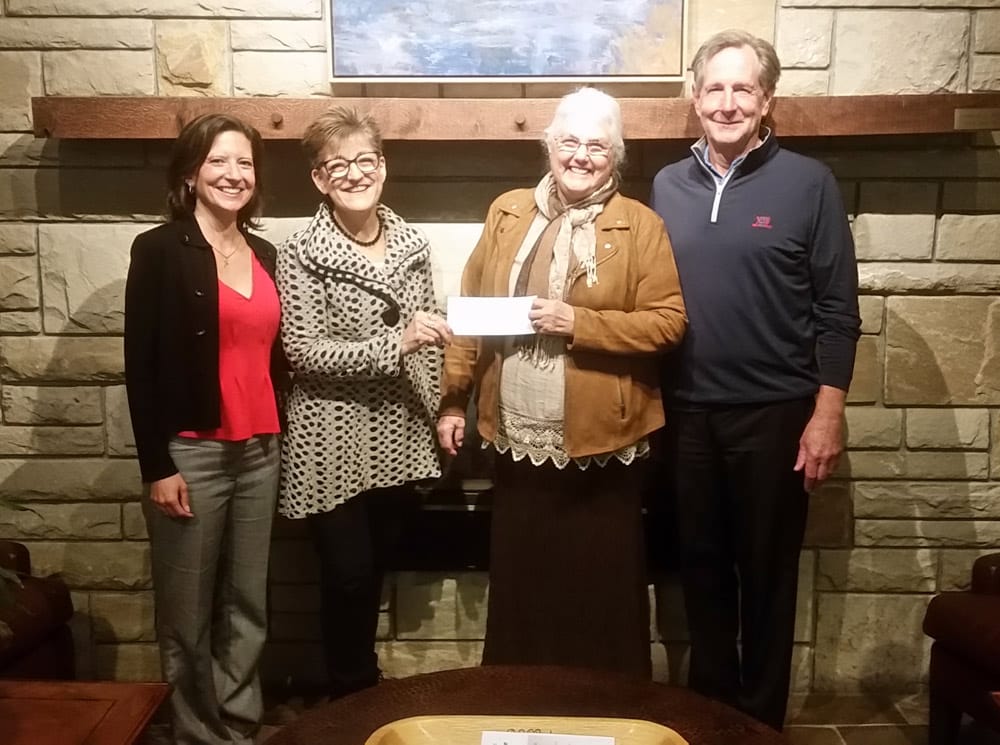 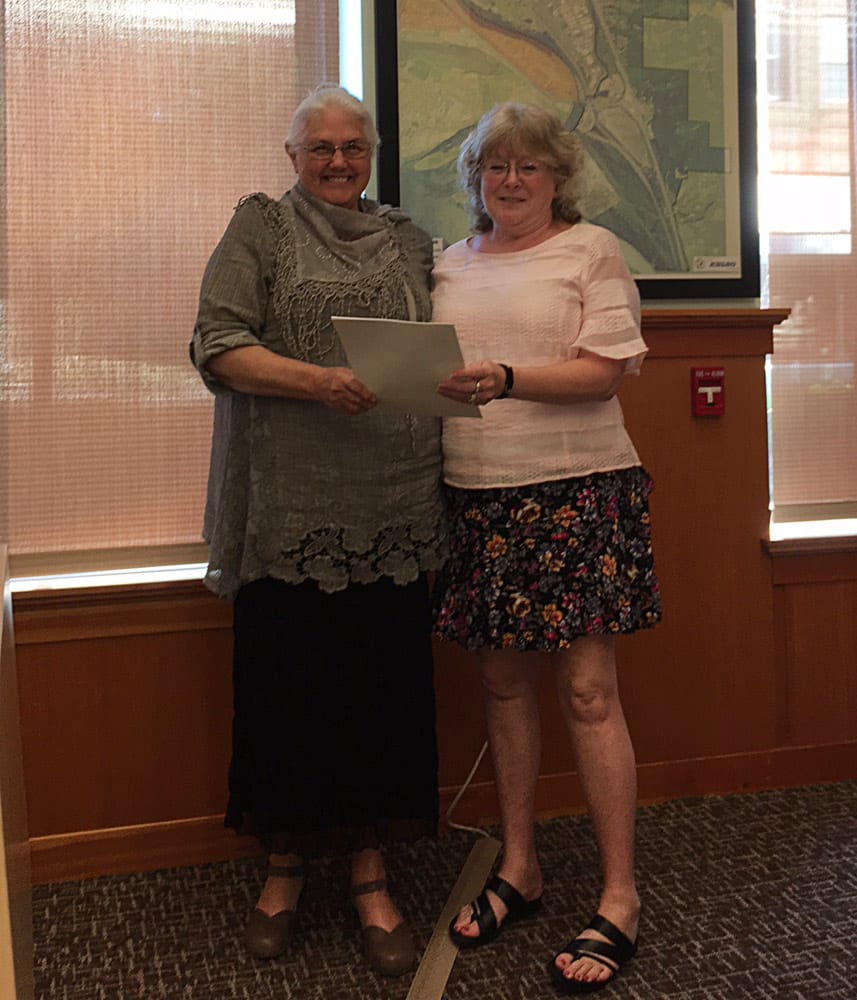 Used for gift of a parcel of foundation land to be used in accordance with the Kelso School District in the city of Kelso.